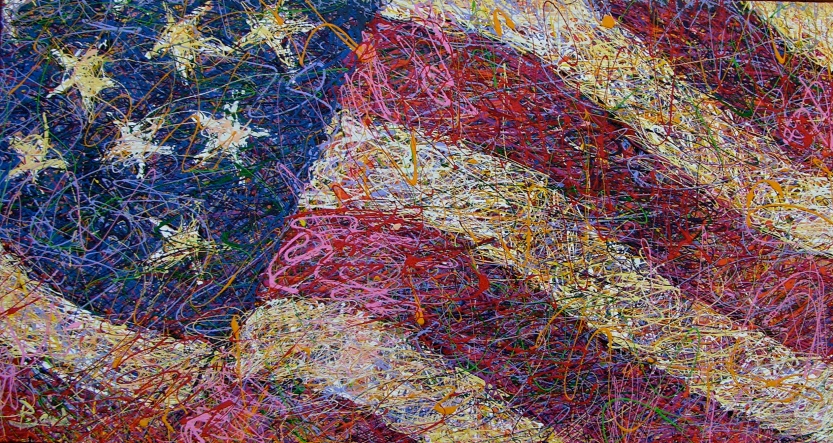 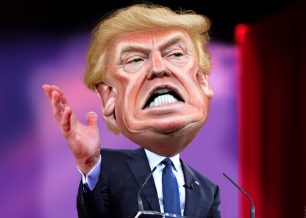 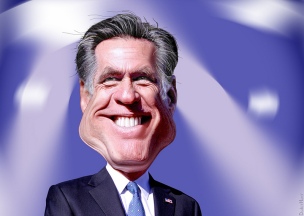 With the state of the American political climate, it’s hard to have anything but politics on ones mind.  Today Mitt Romney delivered a scathing speech blasting his parties front runner – Donald Trump.  Now I am not a supporter of any one particular candidate for president or party at this stage of the game but it was unprecedented to have an elder of a party (any party) come out and essentially try to circumvent the democratic process by bad-mouthing the front runner in the hopes of sabotaging the will of the people.

America is still, for now, a democratic nation where the will of the majority should reign through a fair and just process. To interfere with that process is to invite chaos.  It is one of the ideals the nation’s forefathers fought for in a bloody revolution with Great Britain. If it is the will of the majority of Americans or in this case the Republican Party, to have Trump as their candidate, then that is exactly what should happen no matter what establishment leaders may think.  The same holds true for the Democrats or any other party for that matter.

Politics is, unfortunately, a bloody struggle between combatants striving for their coveted prize – political office and it usually comes at the expense of ordinary people as they often make promises that they are unable to keep while pandering for their votes.  Regardless, it is up to each candidate to make their case to the people in pursuit of that prize or office. It is also quite unfortunate that the struggle can get exceptionally nasty at times but the will of the people must not be subverted from those outside of the immediate process especially from someone with Mitt Romney’s status as his party’s elder.  It is my sincerest hope that the rhetoric turns from the personal attacks by the candidates and bias, entertainment reporting by the media to the significant issues and challenges that are facing this nation.  Issues such as the economy and the every shrinking middleclass; healthcare for all citizens; threats to the nation’s security whether internal or external; the disturbing immigration issue both in the United States and abroad; reducing the astronomical national debt; improving the infrastructure which is falling into decline; the improvement and modernization of the military for Defense; foreign conflicts around the globe; the disproportionate incarceration and penalties doled out to minorities; campaign finance reform; encroachment on civil liberties by the government; reduction in Social Security benefits for seniors; the destruction of the environment and on and on it goes ad nauseum, should be the discussions that not only the candidates should be having but concerns that every single American should demand be addressed.

This country, as well as the entire world, is changing rapidly around us and the childish, inept leadership and bias information being disseminated by the media that we are experiencing can no longer be tolerated! There also seems to be a prevailing selfishness and mean-spiritedness within ourselves. Our children are also undoubtedly being affected by the behaviours of adults acting as entitled, irresponsible adolescents while the environment of a beautiful lush planet continues to be abused and its natural resources eroded.  We are at a breaking point and humanity is on the verge of a total and complete reset.  I have alluded to in previous posts that a change needs to occur within ourselves first.  There must be a consciousness awakening with respect to ourselves, our relationships, communities and governments.  Only then can there be a genuine movement to renew and revitalize the world in which we live. A world that has supported and nurtured us through both good times and bad. One that has unselfishly put up with our arrogance, ignorance and tendencies toward our own self-destruction as well as that of the only home we have known. 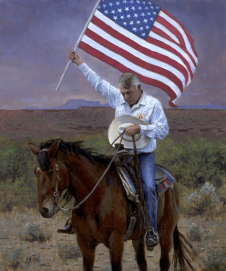 involved in the American election process has devolved significantly and only serve to continue to undermine a nation that was truly destined for greatness and one that was meant to stand as a shinning example of what could be accomplished when men and women of diverse race, religions and personal philosophies come together in spite of our varying and acute differences.  I truly hope and pray that it is not too late for the spark that abides within each and everyone of us to be rekindled,  illuminating a path through the darkness to a brighter future not just for the United States but for all inhabitants of this world. 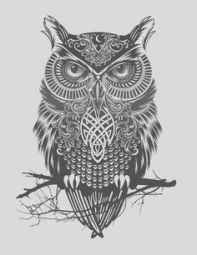