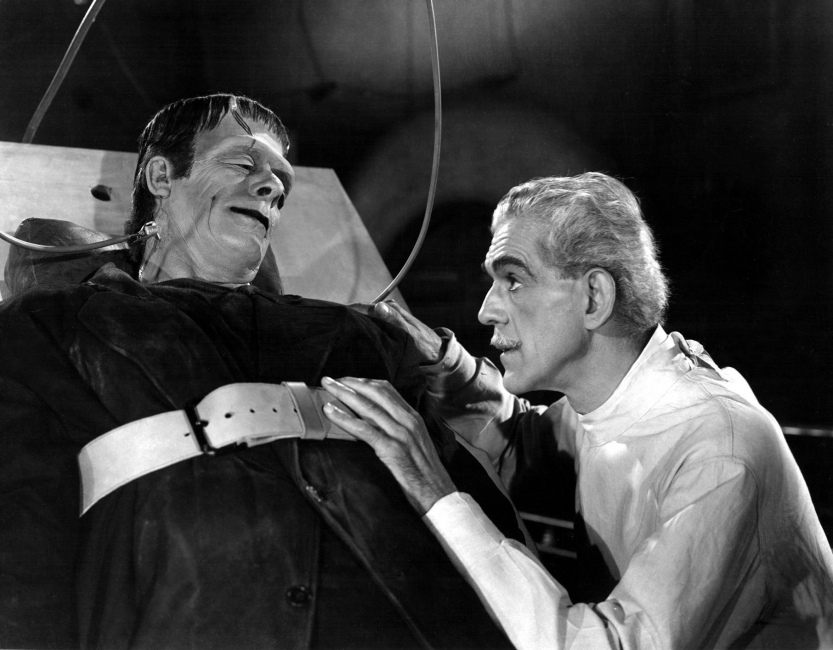 1x part – Fear of added Liberalism to the Supreme Court

3x parts – of attacks on him by a bias media, liberal Democrats and his own party

A liberal dose of the mindless 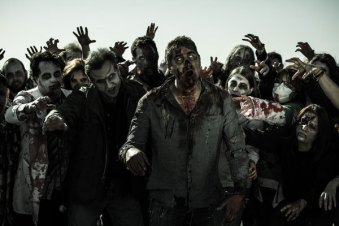 2x parts – of a Liberal Socialist and Integrity-lacking opponent 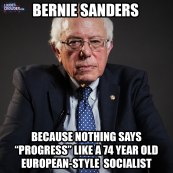 and you got a Trump!

Let me know how yours turn out!