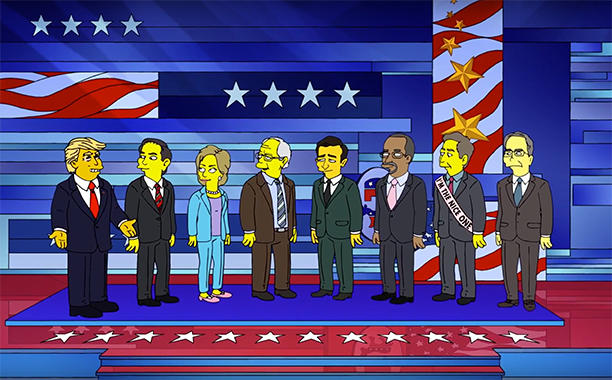 Presidential candidates are in search of wins in primaries and caucuses on the road to controlling the White House by pandering to voters.  Some using fear, some lacking integrity, some playing on racial and gender sympathies, some arguing back and forth like children and some with vision but lacking the presence of leadership

Ironically because of the aforementioned, no matter who wins – we all are losers…..

EXCEPT FOR THE MAN (AND WOMAN) BEHIND THE CURTAIN PROJECTING THEMSELVES AS THE WIZARD OF THE IGNORANT AND THE DAMNED!

It is evident that the majority of us are destined to take the blue pill and continue on sleeping.

No matter, there seems to be the illusion of plenty food, drugs, spirits and shopping to occupy our senses – for now!

One thought on “Thoughts on Politics”