As you may have heard, it is being reported that a passport will now be required for some domestic traveling WITHIN THE UNITED STATES this year.  According to a Forbes article some states could begin requiring travellers to carry passports for domestic travel early in 2016. The four states mentioned initially are Louisiana, Minnesota, New Hampshire and New York. Given the fact that some agencies are allowed to revoke passports now for being delinquent for paying taxes and child support, things are shaping up nicely for the US to become a totalitarian police state. So much for the Great American Experiment in Democracy. Be warned, “The winter of our discontent” is now upon us!

It seems strange how this came to be implemented so slowly, cunningly and methodically.  I believe this has been a long time in the making every since the United States emerged as a unique governmental state based on a novel concept – Freedom, Liberty, and self-rule. It seems a nation of the people, by the people and for the people is destined to perish from this earth.  Kudos for those with the patience and craftiness to undertake this monumental task and subsequently, condemnation to all of us who sat by quietly self-absorbed within the superficial aspects of our lives – money, material gain, fame and power.

Of course this is only the beginning of the restrictions that will be placed on all in this country and beyond.  Every threat to our safety and security has been used as a springboard to further restrict individual freedoms and liberties.  From simple misdemeanors to international terrorism and

pandemics, every issue that has plagued any society has been meticulously used to reduce the human condition to a slave mentality.  And for the most part we just go on accepting it as long as there are gladiator games (sports) and other entertainment to occupy our attention; beer, wine and drugs to dull our senses; and shiny new play toys for us to auction our souls for.  If you have never believed in an almighty god or other superior and enlightened beings out there to save us from ourselves then perhaps you should diligently begin to.

What we are being subjected to is no illusion, fantasy or paranoia. It is a

concrete reality.  To a degree, it should be a fait accompli that is much deserved. I mean what else can you say of a race that willingly exchanges their freedom and their souls for the illusion of safety and material possessions.  What each and every individual should now be asking themselves is how will you greet the day when your liberties are totally removed and you are officially labelled as slaves to the state.

How will you celebrate that brutal epiphany that everything of true value you had was forfeited due to your own personal ignorance, arrogance, greed, jealousy and lack of compassion and wisdom.  Will you greet it with cheers and thunderous applause or will you weep once the final revelation has been manifested to you? Perhaps you will just sit back and immerse yourself in legal and illegal narcotics while imbibing copious amounts of alcohol to dull the pain of your idiocy and lack of enlightenment.  Instead of waiting to plan how you spend this historic moment, begin arranging for it now to avoid being caught unawares. Unlike a new years eve observance, you want to ensure that this winter celebration has been properly organised.

For a safe and secure society, liberties must be taken!

A passport is required for some domestic travel in 2016 http://onforb.es/1J55OSx  pic.twitter.com/WfqDD455Lm 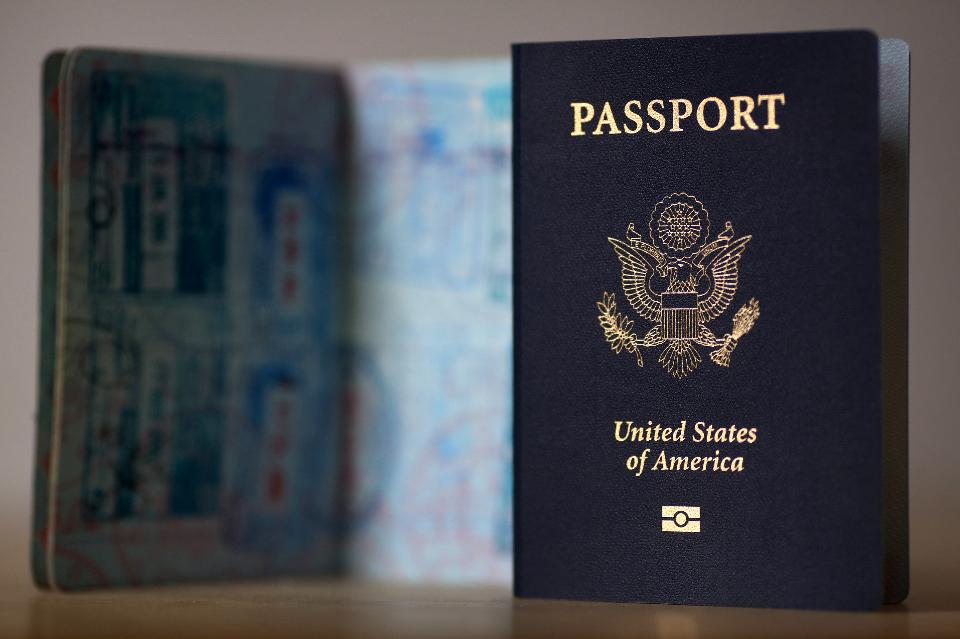 2 thoughts on “Now Entering the Winter of Our Discontent”