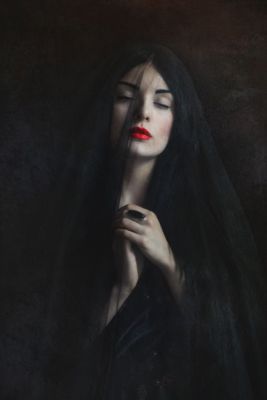 It starts with a dream, time drifts in serene swirls of warm, soothing pastel colours

She appears, occupying every moment igniting senses only reserved for fantasy and fairy tales

and now she’s in me, each cell infected  boiling perilously out of control

There is the realization that mind, body and soul is no longer my own

In an instant I am shackled, a prisoner captured in a moment by just one gaze

The irony, free will and sovereignty is surrendered without contest

Her lips deep crimson poised to fill me with the ichor of her unfathomable force as she in-turn, devours the essence of my being

Rational thought and logic are but a memory, a historical footnote without significance

So, fate would have me no longer my own

I beseech thee then spectre, you who have ensnared me beyond resistance

Be gentle, Be kind, Be Honest and Be true

…And so it begins

I willingly submit all that I am to you